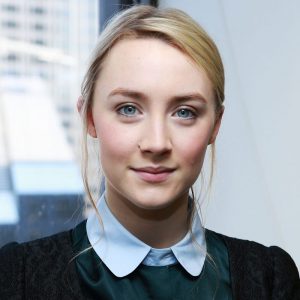 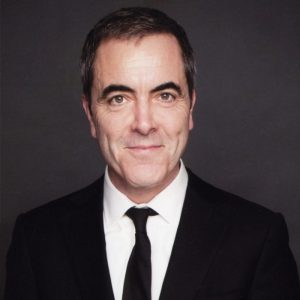 William James Nesbitt, OBE (born 15 January 1965) is an actor and presenter from Northern Ireland. Born in Ballymena, County Antrim, Nesbitt grew up in the nearby village of Broughshane, before moving to Coleraine, County Londonderry. He wanted to become a teacher like his father, so he began a degree in French at the University of Ulster. He dropped out after a year when he decided to become an actor, and transferred to the Central School of Speech and Drama in London. 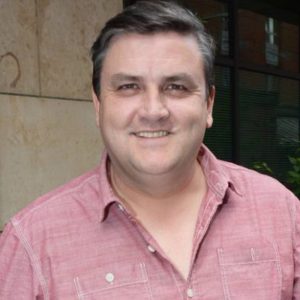 Simon Delaney (born 2 September 1970) is an Irish actor, director and television presenter. He is known for appearances in a range of films and television series such as RTÉ‘s comedy-drama Bachelors Walk and CBS‘ legal drama The Good Wife, and in the films Zonad (2009), Delivery Man (2013), and The Conjuring 2 (2016). Delaney hosts the TV3 morning show Saturday AM.. 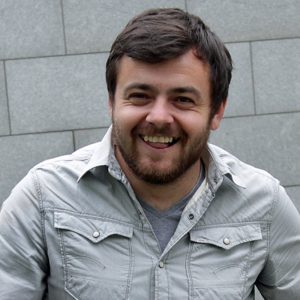 Laurence Kinlan (born 3 February 1983 in Dublin, Ireland) is an Irish actor in films, television series and on theatre stage. He is best known for playing the role of Elmo in RTÉ‘s crime drama Love/Hate. He also landed roles on stage, particularly on the stages of Abbey Theatre and Peacock Theatre, Dublin as well as appearing in tours elsewhere on stages in London, New York etc. 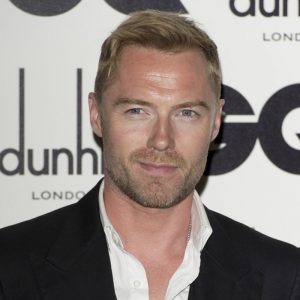 Ronan Patrick John Keating (born 3 March 1977) is an Irish recording artist, singer, musician, and philanthropist. He debuted in 1994 alongside Keith Duffy, Michael Graham, Shane Lynch, and Stephen Gately, as the lead singer of Irish group Boyzone. His solo career started in 1999 and has recorded nine albums. He gained worldwide attention when his single “When You Say Nothing at All” was featured in the film Notting Hill and peaked at number one in several countries. As a solo artist, he has sold over 20 million records worldwide alongside the 25 million records with Boyzone,